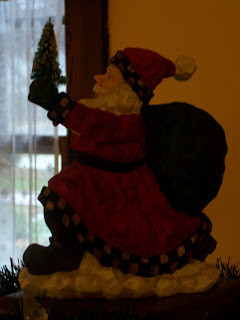 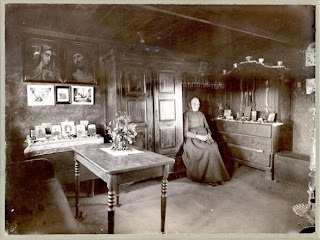 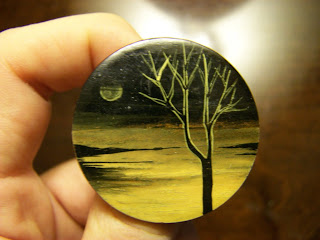 Now I can't stop thinking about it. Will go to iTunes immediately to see if I can buy it and watch it!