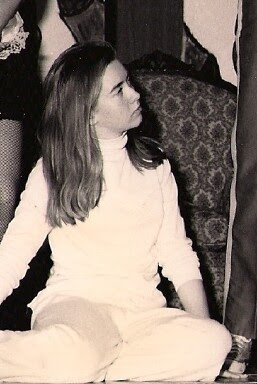 I tag Ergo, Heather, and anyone else who wants to play. If you do, let me know.
Posted by MomVee at 5:28 PM 5 comments: